Biodiversity is the variety of plant and animal species in their environment. Bolivia is one of the eight richest countries in the world in biodiversity. Its territory includes 4 biomass, 32 ecological regions and 199 ecosystems, the highlights are the Yungas, Amazon, el Bosque Chiquitano, the Gran Chaco and Forests Interandinos.

Being a diverse country with many ecosystems is one of the countries with the greatest biodiversity, esto se debe a la posición del país en el trópico, combined with strong variations in topography and climate results in a variety of ecosystems, montañasos from the landscapes of the Andes, to the dense rainforests of the Amazon and Chaco dry forests. Over 17 percent of Bolivia are protected areas and natural parks.

Bolivian forests reach about 3,5% tropical forest in the world and yet, in the country are among the 35 and 45% of all global biodiversity.

Some photos describing the natural wealth and variety of Bolivia 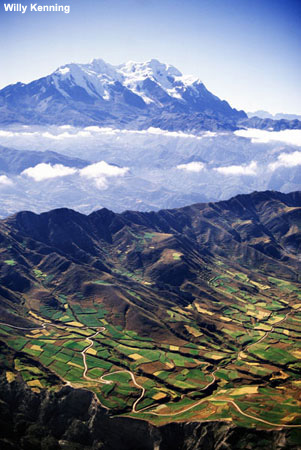 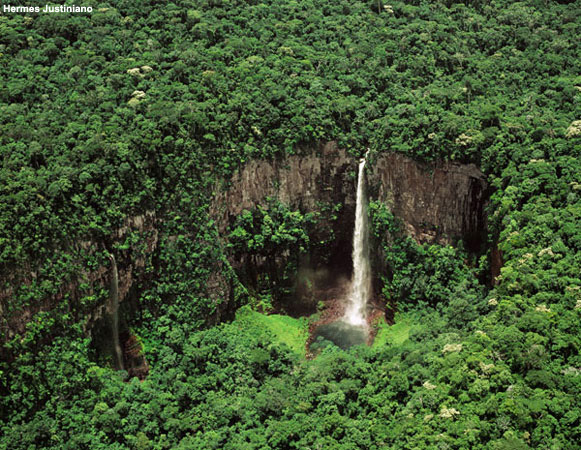 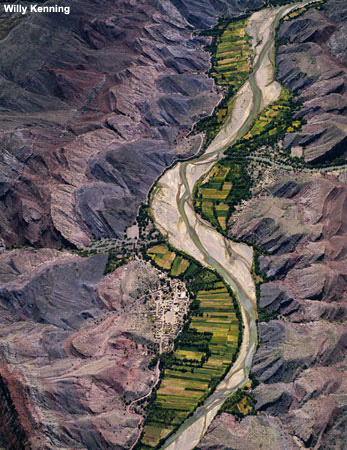 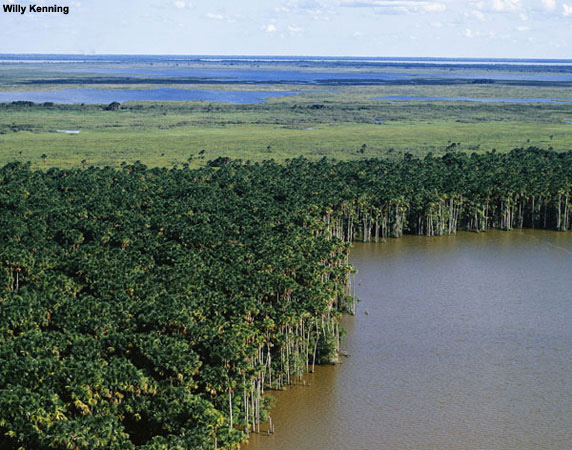