Home » Blog » include » The Renaissance Bolivian Baroque Music Festival: the best in the world of its kind

This important festival are unique, as it comes from the finding of more than 5.000 scores of sacred music written during the seventeenth and eighteenth centuries, This makes these six towns of Chiquitos become World Heritage. The music festival Chiquitania is the best and most authentic living example, the encounter between cultures. The indigenous people of the area have preserved flawlessly and have continued on a way to play entirely European.

A fine 1691 Father Jose de Arce and brother Antonio Rivas arrived in this area, they, instead of guns brought musical instruments to facilitate communication with native. The language of the flutes, violins and harps were the best way to convey all the teachings that had. So strong was the impact of the language of music, that the peoples of Chiquitanía endorsed the musical culture, as part of their life. Nowadays, four centuries later, Chiquitanía probably one of the regions music lovers around the globe, Baroque music acquired many years ago is as alive as in the eighteenth century. The communities have adapted and enhanced the music with the passing of time, combining styles and languages.

Those Jesuits who never imagined the impact it would have on people's lives, They did more than teach music. Nowadays, Chiquitanos peoples not only retain scores and churches, but also customs, vestments, many festivals and ceremonies. A very interesting fact is that still manufactured and playing instruments (Violins, flautas y arpas) the same way as their ancestors did centuries ago. This phrase defines the culture and tradition of pure.

Every even year this event takes place, and this year will be the biggest festival of all its history.

The festival, to be held between the 24 April and 4 May, includes this year 152 Concerts, 22 headquarters and five world premieres scores from the National Archives of Sucre and Tarija Franciscan Archive, Bolivian cities of southern. 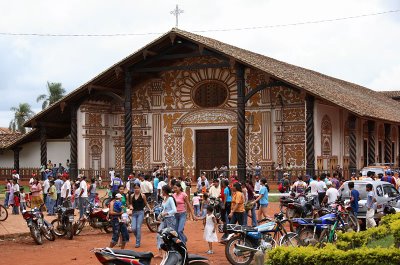 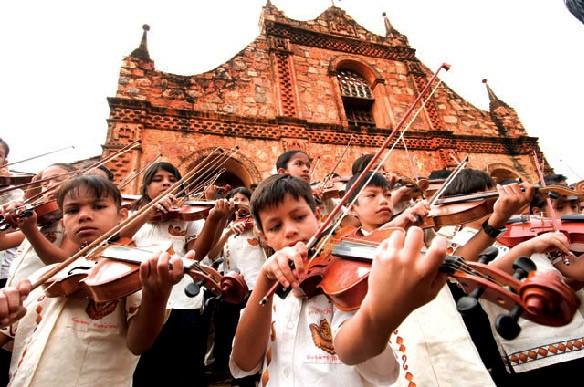 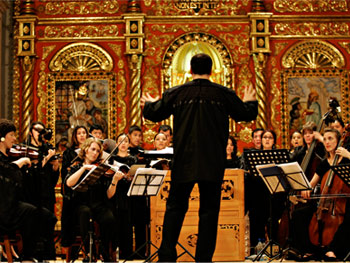 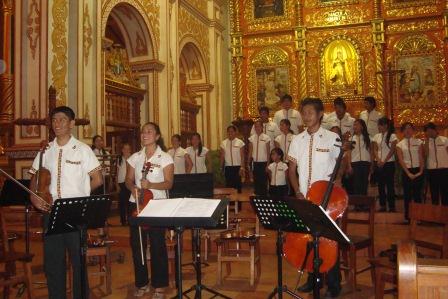