Home » Blog » curiosities » Top 5 attractions that are worth one Potosí!

Potosí It is a city steeped in history, during the colonial era enjoyed much popularity due to the incalculable riches of his famous “Cerro Rico“, legendary mountain, considered the world's largest silver mine.

This city was the most prized possession of the Spanish crown. The Potosi mines produced huge amounts of silver that served to enrich and consolidate its expansion in the territories of the new world.

Thus was born the famous saying “Worth a Potosi”, which means having much wealth, worth much, Today this phrase is still used to assess long a person or thing.

Here are the top 5 attractions worth a Potosi, as, because they are in the city of Potosí, you do not miss!

2. Visit to the Cerro Rico + bonus tour in a mine 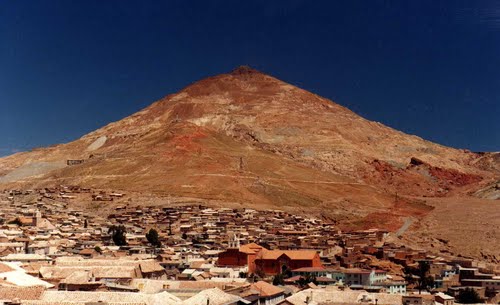 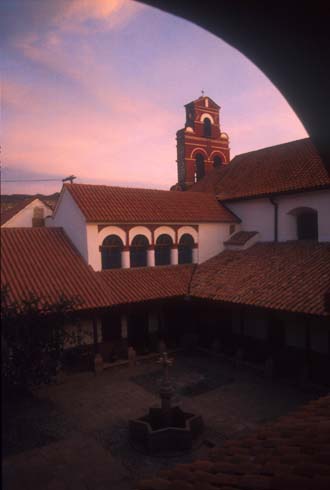 4. Visit the convent and church of San Francisco 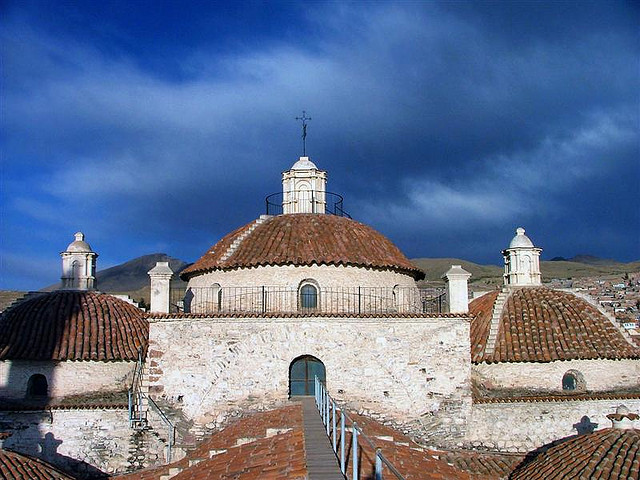 Roofs of the Convent of San Francisco- Flickr.com

5. Visit the cathedral of 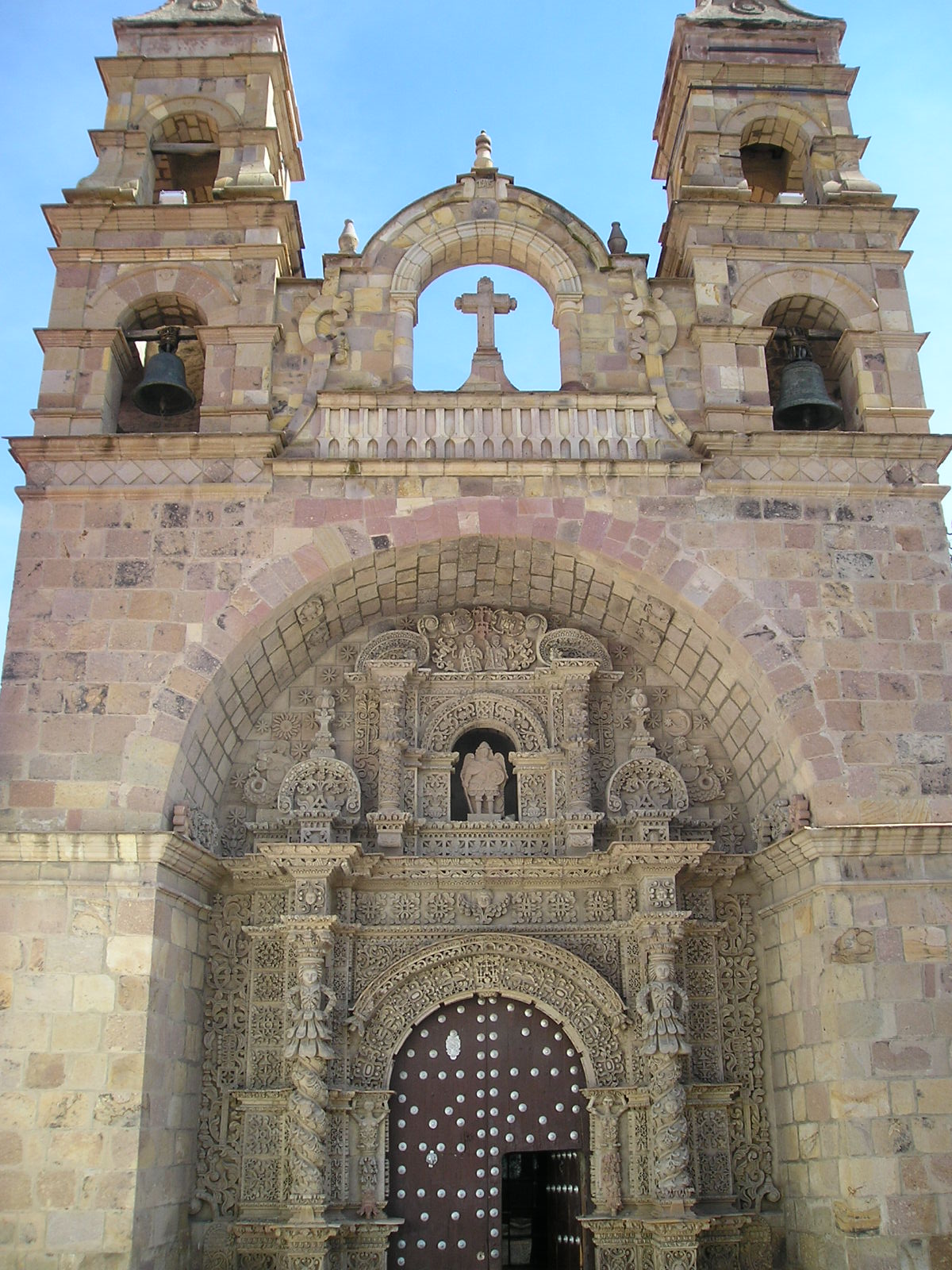